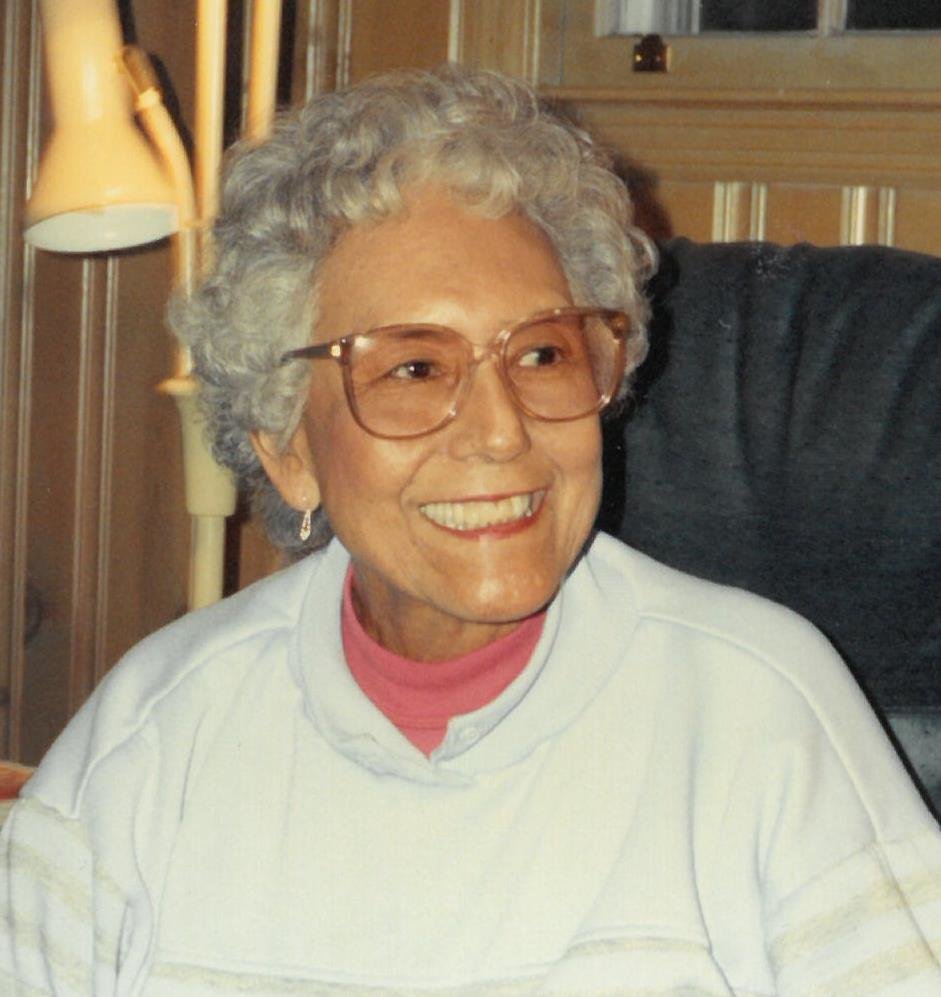 Maria served in the US Army Medical Corps during World War II.  She was charged with the care of returning wounded soldiers, and was deeply proud of her military service.  In 1953 she married Charles Edison Kirtley and enjoyed the nomadic life of a military officer’s wife.  They raised two daughters, Margaret and Mary, while traveling the world.  In 1971 they retired in Columbia, SC.

Maria had a passion for golfing and spent many happy times at Fort Jackson Golf Club.  She had many golfing buddies and loved traveling to military tournaments around the country.  In later years, Maria became a watercolor painter and made another group of treasured friends.  She was known for her outgoing personality and fun-loving nature.

In addition to her parents, Maria was preceded in death by her husband, Colonel Charles E. Kirtley; an infant son, Charles Kirtley Jr.; and her brothers, Fred Garibay, Randy Garibay, and Ernie Garibay.

She is survived by her children, Margaret Kirtley and Mary Hughes; sisters, Ophelia Puentes, Olga Trevino, Yolanda Perez; brother, Isidro Garibay, Jr., and a host of other loving relatives and friends.

The family would like to thank the staff and friends at the Carolina Gardens Lexington and NHC Lexington for their support and friendship.

In lieu of flowers, Memorials may be made to Riverbanks Zoo in Columbia.  It was a favorite retreat she has loved and supported since its inception.

A memorial service will be held 5 PM Friday, August  30, 2019 at Thompson Funeral Home at Greenlawn Memorial Park,  the family will receive friends one hour prior to the service at the funeral home.