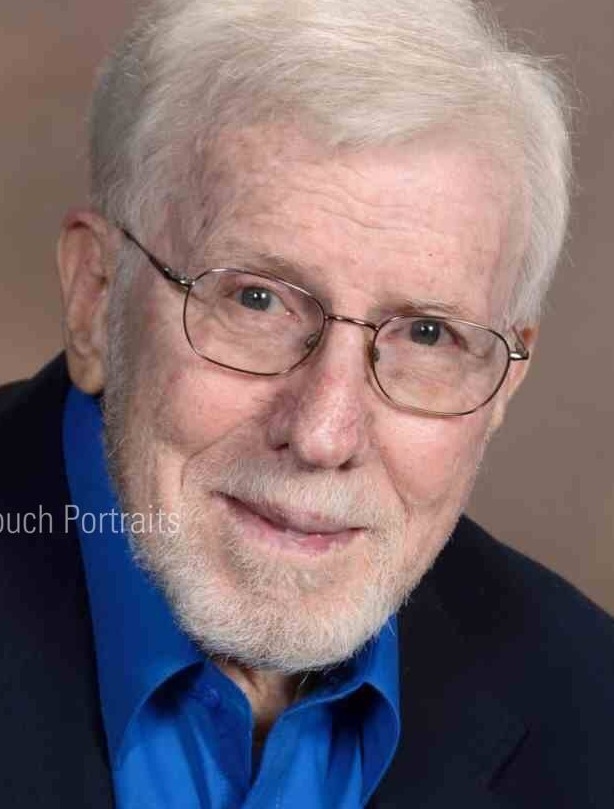 Elmer Charles (EC / Red) Fulcher, 91, met his Lord and Savior, Jesus Christ, face-to-face on Sunday 4 August, 2019.  Born at the head of Gales Creek near Morehead City, NC, on Thursday, April 12, 1928, EC was the eldest of five children born to the late Linwood and Mildred Fulcher.  He was a devoted and beloved husband, father, brother, grandfather, neighbor and friend.  Most importantly, he was a child of God with a burden for others to experience love, peace, mercy and grace through the Gospel of Jesus, as he had.

Shortly after EC’s birth, his dad joined the Coast Guard and the family’s journey along the Atlantic Seaboard began - living at Coast Guard Stations from North Carolina to as far south as Key West, Florida.  Shortly after the beginning of WW2, the family settled in Miami (paradise, in those days). EC graduated from Ponce de Leon High School in Coral Gables, Florida, where he played football and boxed.  In high school, EC obtained the nickname Red, although evidence of such (red hair) waned in later years.

Following high school, EC joined the Navy and spent most of four years as an electronics technician on submarines USS Sea Fox (SS402) and USS Tilefish (SS307) in the Pacific before being selected to the US Naval Academy (Beat Army!) in 1949.  Elmer (as he was known at the Academy) boxed and played football but was never comfortable with the prospect of a Navy career and after banging up his shoulder resigned during his third year. Among his awards and decorations are the coveted submarine warfare Dolphins badge, the Pacific Theater Medal, World War II Victory Medal and Good Conduct Medal.

EC transferred to the University of Miami on the GI bill and graduated from The U (Go 'Canes!) with an electrical engineering degree in 1954. Upon graduation, EC worked for the forerunner of NASA (NACA) at Moffett Field, California, for four years before joining Lockheed Missiles and Space Company in Sunnyvale, California, for the next 35 years.  During his entire career with Lockheed, he worked with the US Navy at several naval establishments in the states of Washington, Virginia, California, Connecticut, Florida and at Holy Lock, Scotland, developing and deploying submarine missile weapon systems. During the mid-years with Lockheed, he found time to obtain his private flying "ticket" and flew many interesting small plane ‘sorties’.

In 1992, EC permanently settled on the beautiful shores of Lake Murray in Chapin, SC, where he enjoyed a rich and rewarding 27 years of retirement with family and friends.  He was a faithful member of Chapin Baptist Church (and Dreher Island Baptist Church), where he developed many deep and enduring friendships; he also loved singing praises to his Lord as a quartet and a choir member.  He was an avid reader, sports enthusiast, computer whiz, member of the American Legion and lover of any activity that involved ‘good eats’.

Share Your Memory of
Elmer
Upload Your Memory View All Memories
Be the first to upload a memory!
Share A Memory
Send Flowers