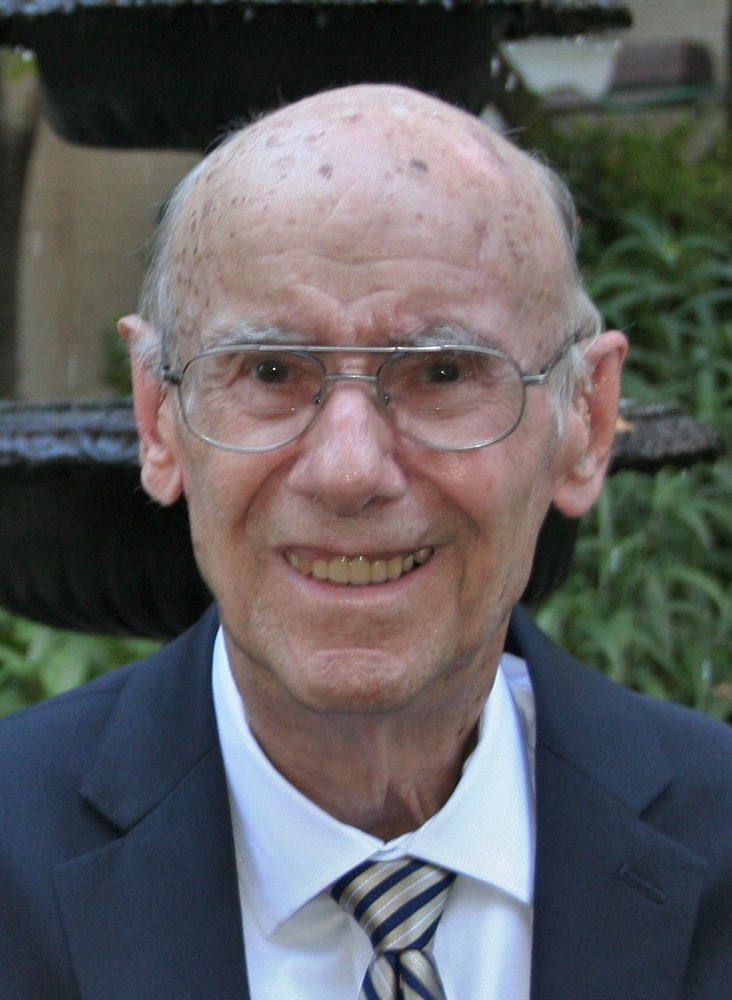 Jack V. Lybrand was born April 26, 1928 in Saluda County to Fred and Leila Cofer Lybrand.  His father was a farmer and Jack and his four brothers and one sister were raised on a farm near New Holland, S.C.  Jack joined the Air Force near the end of WWII and proudly served his country as an aircraft mechanic and instructor for 20 years.  He married Melba Baughman in 1948, raised a son, Douglas, and joyfully celebrated 70 years of marriage.

Following military retirement, the couple settled in Columbia where they owned and operated a Mr. Softee ice cream truck for several years.  He built the home the family lived in for fifty years.  Jack later taught vocational trades including shop and auto mechanics at several schools including Lexington, Irmo and Eau Claire High School until his final retirement in 1988.

Jack was an avid sportsman and enjoyed hunting and fishing.  He enjoyed researching his family’s genealogical history.  He was also a master mechanic and craftsman who loved auto racing of all types.

Jack is survived by his wife, Melba Lybrand; his son, Douglas (Debra) Lybrand; his younger brother, Bobby (Mary) Lybrand; his grandson, Steve (Rhonda) Branham; and a great-grandson, Haghen Dowdy; as well as numerous nieces and nephews.  He was predeceased by his parents; and his brothers, Cofer, George and Norman Lybrand; and his sister, Francis Tyler.

In lieu of flowers, contributions may be made to the charity of one’s choice.

To send flowers to the family or plant a tree in memory of Jack Lybrand, please visit Tribute Store
Saturday
16
March

Share Your Memory of
Jack
Upload Your Memory View All Memories
Be the first to upload a memory!
Share A Memory
Send Flowers