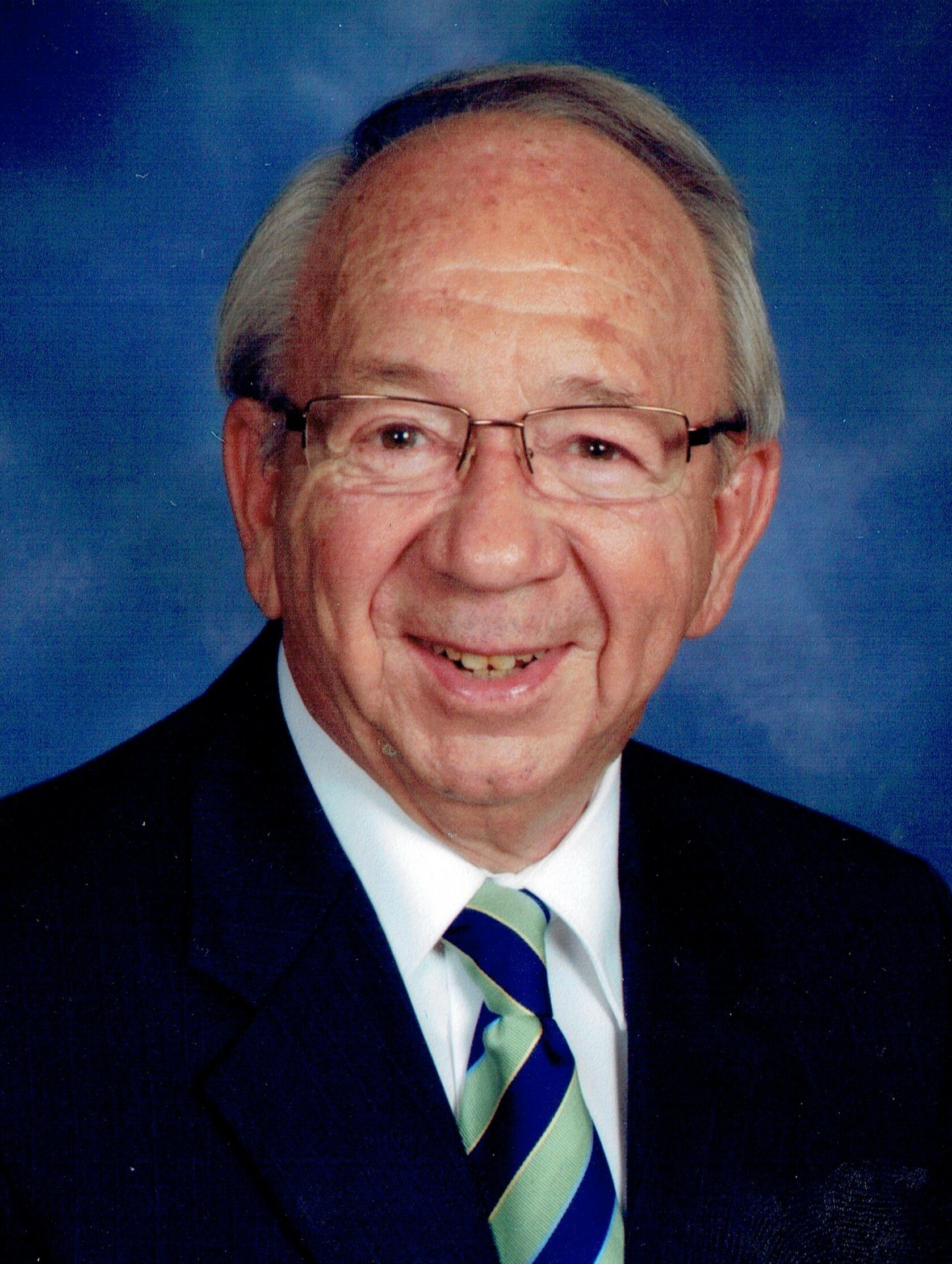 In every pastorate he was an active participant in the local Baptist Association, often serving as the moderator. Shull was President of the South Carolina Baptist Convention in 1981. He served two four-year terms on the International Mission Board of the Southern Baptist Convention and was on the committee that developed the Missionary Learning Center. He helped establish the volunteer Associate Chaplains program at Lexington Medical Center before the hospital opened, served as volunteer director for five years, then served as a volunteer chaplain for many years. While pastoring in Florida, he served as trustee of Florida Baptist Hospital, Florida Theological College, and Plant City Towers. During his South Carolina pastorates, he was on the board of trustees of the Baptist Foundation of South Carolina. He served as chairman of the trustees in three different terms – each term with a different president. Shull was Associate Chaplain at Allen Bennett Hospital. He served on the advisory board of Greenville Technical College Greer Campus, the board of trustees of Rolling Green Retirement Center in Greenville, and the advisory board of Piedmont Lutheran Home. He was Pastor Advisor to the Baptist Student Union at Furman University and served as Pastor Advisor in the state Collegiate Ministry. He served on the Pastors Advisory Councils for both North Greenville University and Charleston Southern University. Lonnie Shull was National Alumni President for New Orleans Baptist Theological Seminary and served as president of chapters of NOBTS alumni in South Carolina and Florida. He served on the Advisory Board of Columbia International University and served on the Advisory Board of Lowman Home.

In 1999, he was invited by Senator Strom Thurmond to serve for a day as Guest Chaplain in the United States Senate. He was a lifetime member of the University of South Carolina Alumni Association and Gamecock Club. In every community, Shull was an active participant in the Lions Club. He was president of the Plant City and Greer Lions Club and served as Chaplain of Lions District Organization. A Life Membership was conferred to him by The International Association of Lions Clubs.

Lonnie Shull was known for his Biblical preaching, compassionate and conscientious pastoral ministry, sound and loyal denominational leadership, and a willingness to invest himself thoroughly in his community. He preached hundreds of revival meetings. He went on missionary preaching and teaching assignments in Panama, British Virgin Islands, Alaska, Venezuela, Ecuador, Jamaica, Japan, and Brazil. He conducted over 2500 funerals and 500 weddings. He had the privilege of baptizing about 2000 men, women, boys, and girls who had accepted the salvation of God offered through Christ Jesus. He spent countless hours counseling and making pastoral visits in homes, hospitals, and nursing homes. 75 men and women were called into the ministry under his pastoral leadership. At his retirement, Shull was presented with awards and resolutions of commendation from the churches he had served, the Baptist Foundation, SC Baptist Convention, Lexington Baptist Association, the City of West Columbia, the United States Congress, the SC House of Representatives and Senate, and The Order of the Palmetto. First Baptist Church West Columbia honored him by naming him as Pastor Emeritus.

In his retirement, he continued to supply pulpits across the state and served as a Field Representative for The Baptist Foundation of SC. He was honored by the SC Baptist Convention for his years of service. The Chaplains program at Lexington Medical Center named their Vision Award after him. The Baptist Foundation of SC named the Legacy Award after him.

Lonnie Shull was much loved and respected in his home and family. His sons, daughters-in-law, and grandchildren all give testimony of the marvelous ministry to family that was given and taught. The way that Hazel cared for him in his infirmity will forever serve as a glowing example of faithful love and devotion.

He is predeceased by his parents and his son, Lon Shull III. He is survived by his wife of 64 years, Hazel, his sister Ann Hinson (Bob), his daughter in law, Lynn Horton Shull, his sons Rev. Tim (Gloria Saxon) Shull and Rev. Andrew Shull, his grandchildren Jared Shull, Dr. Hannah Nicks (Taylor), and Margaret Shull, a loving aunt, cousins, nieces and nephews.

A service giving God thanks for his life will be held on Monday, August 22, 2022 at Springdale Baptist Church, 357 Wattling Road, West Columbia, SC at 11:00 am. In lieu of flowers, memorials may be sent to the Lonnie & Hazel Shull Scholarship Trust, a scholarship for the children of ministers through the Baptist Foundation of SC, 190 Stoneridge Drive, Columbia, 29210 or to the church of your choice.

For those unable to attend the service, it will be streamed live via the following link: https://www.facebook.com/Springdalebaptistsc