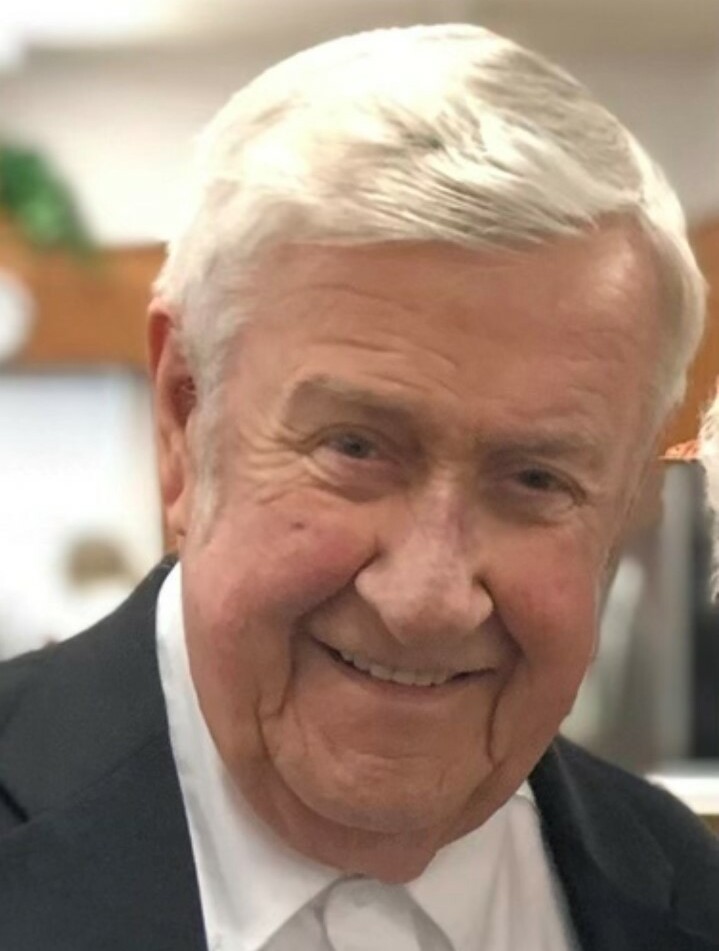 He retired from Trailways/Greyhound Bus Transportation after 23 years. He achieved the million-mile safety award. He then started McKenzie Trucking Inc. and retired in 2019.

He was a loving husband, dad, papa, brother, and friend. He always had open arms and never met a stranger. He loved spending time with his family. He knew how to put a smile on anyone’s face with his natural humor and joking personality.

He was preceded in death by his brothers: Dayton McKenzie, Edgar McKenzie, and George “Bunny” McKenzie.

The family would like to thank each of you for your prayers, calls, and continued support.

A private burial will be scheduled at a later time.