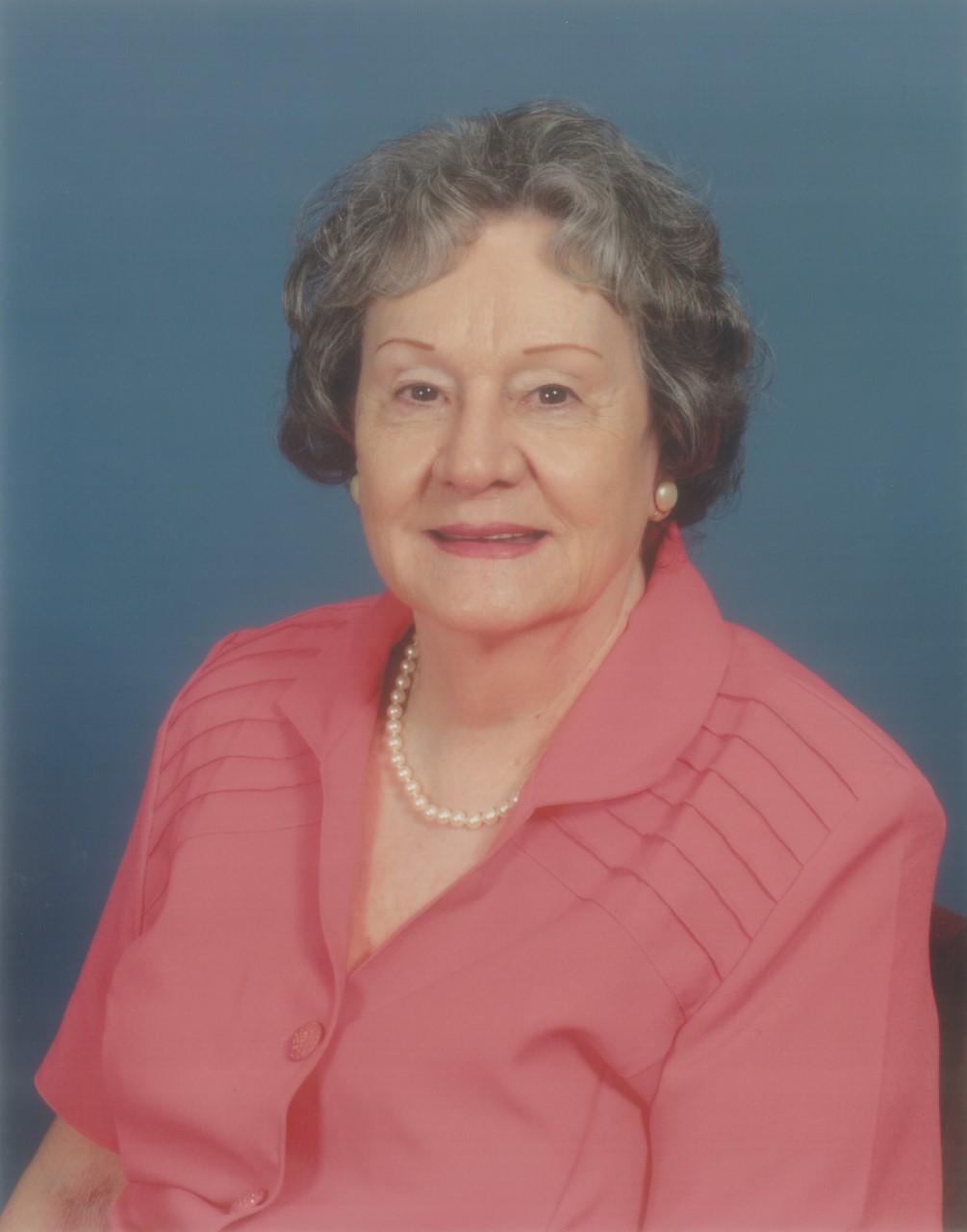 She was much loved by her children, granddaughter, sister, nieces and nephews, and other relatives, and friends.

Of Irish, and German, ancestry, she was born in 1931, in Charters, Kentucky, a daughter of Mary Ellen and Charles Edward. She shared her father's March birthday. She was named Margaret Cecelia, but always preferred the nickname "Peggy." She was a sibling of Olive, Nita, Charles, Jr. "Buddy," Violet "Bambi,” Glen, Guy, Judy, Gene, and Patricia "Pat.” She grew up in the "hollers" of Kentucky, and spoke often of her childhood, living there with her family, and of the hardships that they faced in the years following the Great Depression.

In 1956, as a 25-year-old June bride, she married 28-year-old Walter. She liked to tell a story about their wedding day. As Walter was driving to the courthouse to get married, he pulled off the road and walked over to a magnolia tree, broke off a flower, and gave it to her, saying she should have a flower to carry when they are married. Later, after they had moved to their home, he planted a magnolia tree in their yard. It is still there today. Magnolias were her special flower.

She was a loving mother to her children, Becky, Pat, Reta, Randy, and Chris. It is said that "Mothers hold their children's hands for a short while, but their hearts forever.” For our mother, no truer words exist.

She put her family’s needs before her own. She was a true “stay-at-home” mom. It was comforting to know that she’d be there when we came home from school. When we walked in the door, we could smell the aroma of that evening’s meal cooking on the stove. Sometimes, she would surprise us with freshly made Rice Krispie treats. She often hummed, or sang, as she worked in the kitchen, and we learned the words to many songs that way.

She was a stepmother to Walter's children - Herbert, Melinda, and Cathy.

She was a mother-in-law to Gary, Warren, and Kim, and welcomed them to the family.

She was a doting grandma to her granddaughter, Tricia. From birth until she was school age, Tricia spent Fridays with her grandma. She would hold Tricia on her lap, and rock in her rocking chair, and sing songs, and at bedtime, she would read her stories. Tricia will always remember the special times she had with her "Boowah.”

She had a lifelong love of animals of all kinds, most notably, her cat, Tom, and dogs, Squirt, Lucky, Boots, and great grand-dog, Zoey.

She loved birds, especially, cardinals. She liked to watch them eating at the feeders outside her window and enjoyed seeing them splash in the birdbath underneath the magnolia tree in her front yard.

She loved music, especially, country and bluegrass. She and her siblings were musically talented, and in years past, she liked to play the guitar, and sing with her sisters, and other family, whenever visiting with them.

She was a member of St Joseph Catholic Church, and enjoyed attending services, until infirmities made it not possible. She was a devout Catholic, and often read her bible, and prayed the Rosary at bedtime.

Although, she will be greatly missed, her family is consoled knowing she has joined Walter, Becky, and Pat, and other family, and is at peace, and free of pain, with the Savior.

For those unable to attend, the service can be viewed at the following link: http://client.tribucast.com/tcid/8326703038