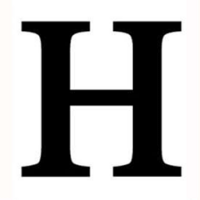 John Coleman "Cole" Huffman was called back home to be with his Heavenly Father on November 14, 2021. He was 57 years old. Cole had recently reaffirmed his faith in Christ. He is predeceased by his mother, Franklyn Madden Huffman and father, Charles Carey Huffman.

Cole is survived by his sister, Janice Timms (Andy); and brother, Rhett Huffman (Virginia). He is also survived by nephews, Andrew, Ben, and Tom. He will be missed deeply by his family and friends.

Cole was a graduate of Dreher High School. He made All State Chorus and played football while at Dreher. Cole had a gift for music and loved to sing. He also enjoyed cooking and was a talented cook in different restaurants during his life. He was a devoted Carolina Gamecock fan and followed UVA sports with his Dad.