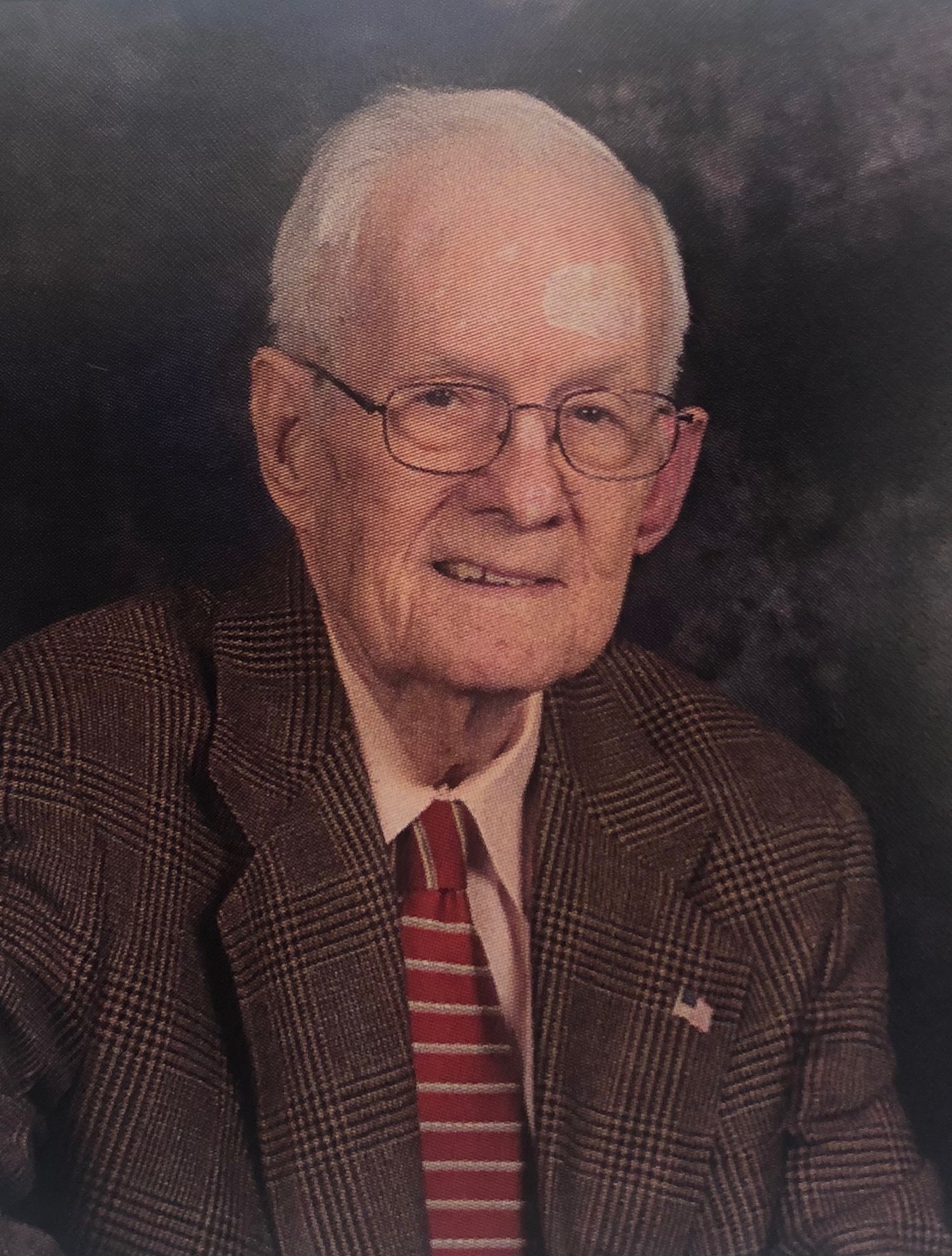 George Wayne Lowder, 96, of Columbia entered his heavenly home on December 19th.  Born on January 3, 1923, in Clarendon County, SC, he was the son of the late Thomas Marion and Jessamine Ella Skipper Lowder. He grew up on the family farm in the Oswego community of Sumter County and attended Oswego Grammar School and Edmunds High School.

Wayne enlisted and served in the U.S. Navy during World War II, primarily in the Pacific Theater.  He was one of five brothers who served overseas, at the same time, during World War II.  Upon his discharge after the war, Wayne attended the University of South Carolina. He was recalled to active military duty in 1950, and served in the U.S. Air Force during the Korean War.  Wayne also served in the South Carolina Air National Guard as a member of Brigadier General Barnie B. McEntire, Jr.’s air gunnery team for SCANG’s F-80 jet fighters.

Wayne was employed by Niggel Associates for 40 years. He served as an officer in the South Carolina and the Southeastern Tile, Terrazzo, and Marble Contractor's Associations. He was a member of the former Five Points Civitan Club, Veterans of Foreign Wars, American Legion, and the Executive Association of Greater Columbia.

Wayne was a committed Christian, and a charter member of Asbury Memorial United Methodist Church in Columbia, and served on many church committees. Wayne particularly enjoyed serving at the Men's Club barbecue dinners.