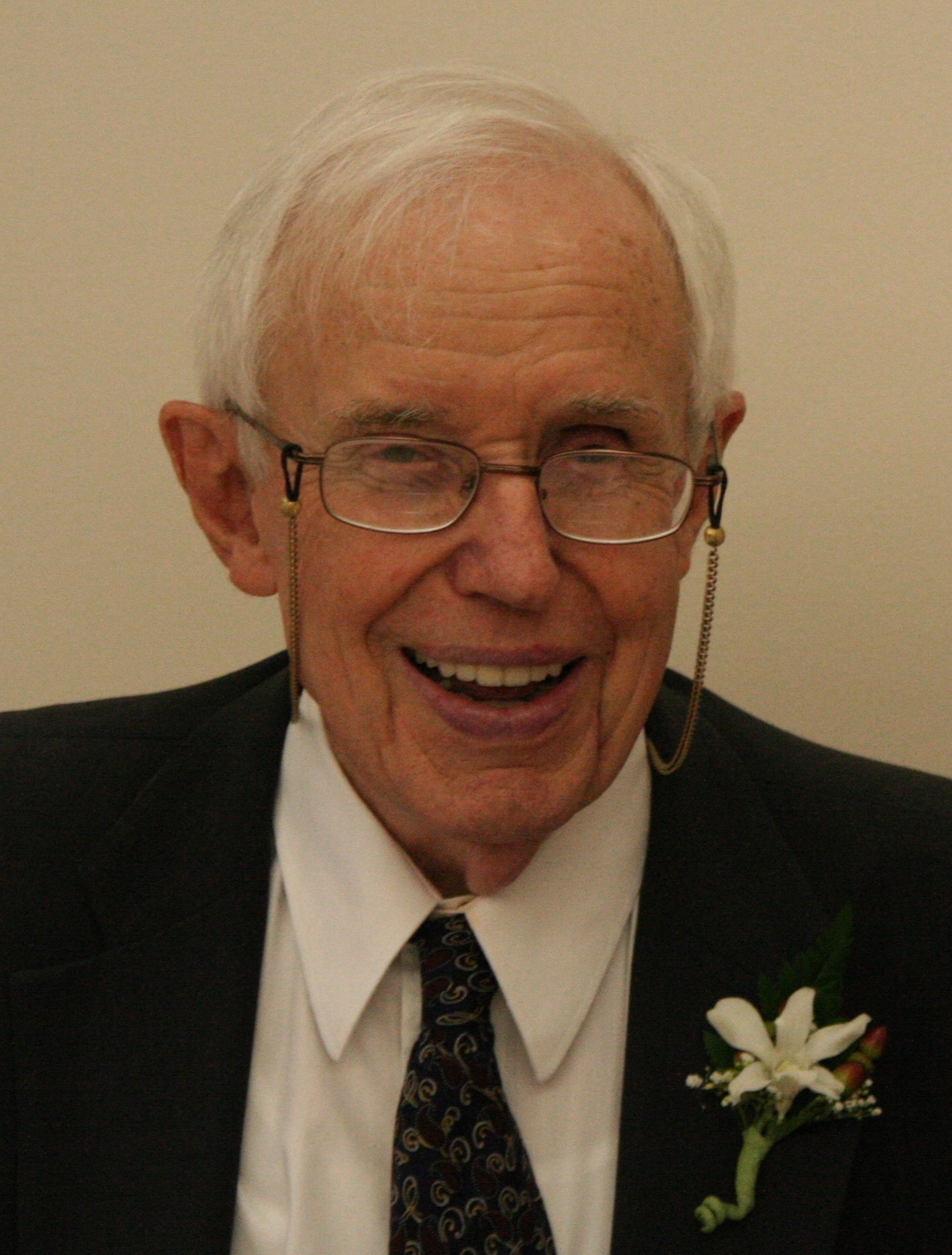 The family will receive friends following the service at the church.  Interment will be private. In lieu of flowers, memorials may be made to Agape Hospice, 121 Stoneridge Dr., Columbia, SC 29210. Thompson’s Funeral Home of Lexington is assisting. Online guest book is at www.thompsonsfuneral.com.

Joe went to be with the Lord on Saturday, August 10, 2019, at Agape Hospice House in Columbia.  Born in Sumter, SC, on July 16, 1923, he was the son of the late John Osborne Reed, Sr., and Carrie Belle Strickland Reed. He graduated from Lexington High School, North Greenville University, Furman University and Southern Baptist Theological Seminary in Louisville, KY.  He also attended Columbia Bible College for two years (now Columbia International University).

Ordained in 1943 at Lexington Baptist Church, Joe served 13 churches in SC, KY, and VA until he retired in 1988.  He has been assistant to the pastor at Northside Baptist Church ever since.  He never really retired from his calling, continuing his commitment to God through hospital, hospice, and jail chaplaincies, supply preaching and interim pastorates.

Joe never met a stranger. His primary goal in life was leading people to the Lord – wherever he was – in church, of course, but also in jails, hospitals, nursing homes, waiting rooms, doctors’ offices, restaurants, standing in line and even from his own deathbed. He hardly ever met anyone without asking, “Do you know Jesus?”