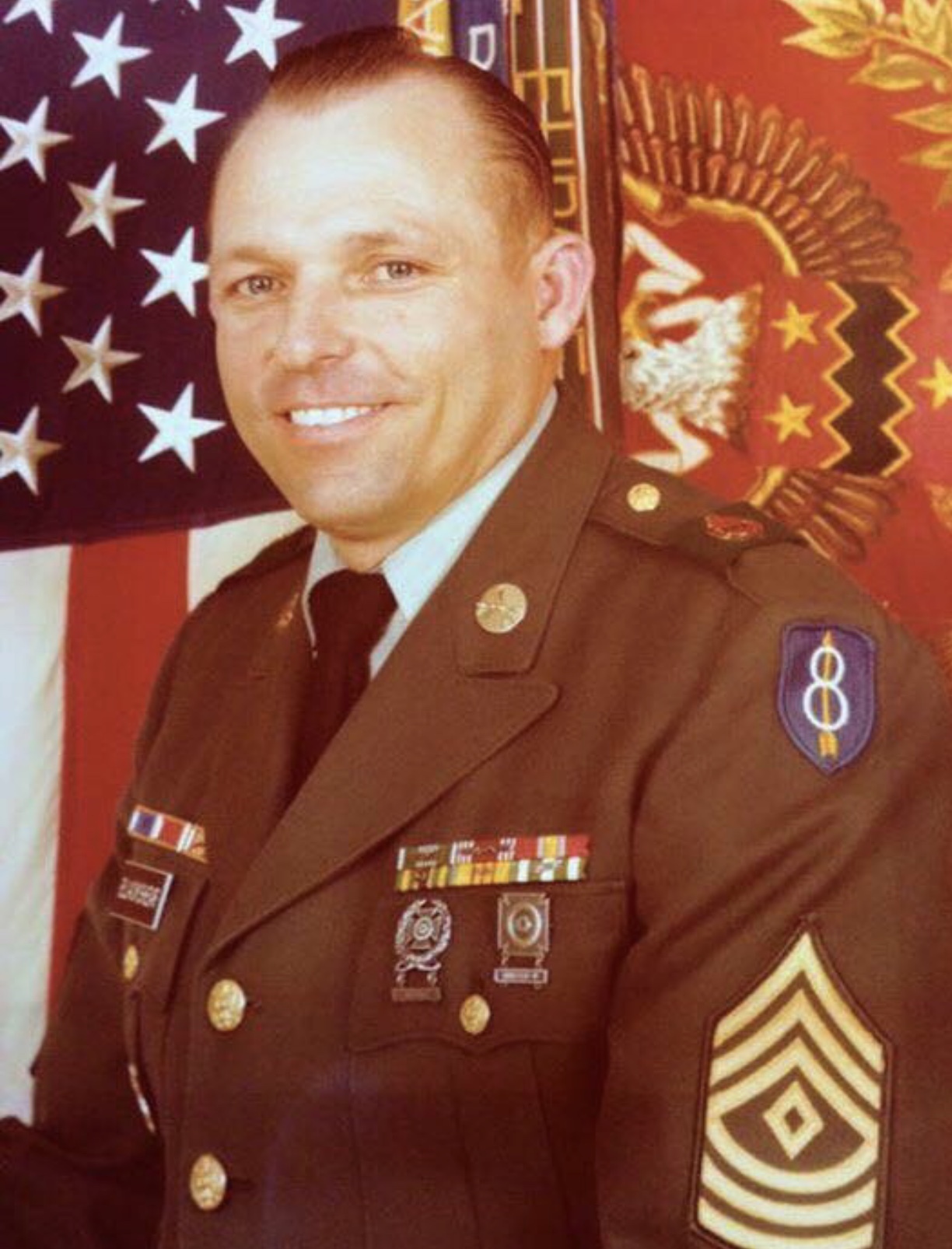 Glen Carl Blackshear, age 76, passed away on August 11th at Valley Nursing Home in Taylorsville, NC after a long battle of lung complications.

Glen is a veteran of the Vietnam War, where he served as Field Artillery.  He retired from the Armed Services after 22 Years’ service.

Glen served three Tours in Germany in the Army, three tours in Korea, and again his tour in the Vietnam War.  During his time in the Army he served as a Drill Sergeant and a 1st Sergeant.

Glen’s joy in life came to him through his family & his faith. His generous heart & infectious smile brought warmth and joy to so many.   Glen was a true patriot and loved his country and demonstrated this through his dedication and commitment to his community & family.