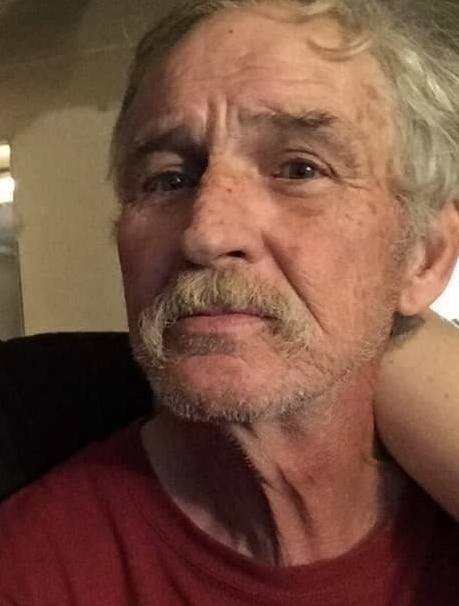 Born June 6, 1947 in Rockwood, TN he was the son of the late Garland V. and Mayme Patterson Turner. Prior to his retirement he was an electrician with Westinghouse Electric Company. Jerry was also an avid sports fan and loved collecting baseball cards, building model cars and fishing. He was a US Army Veteran and of the Pentecostal Holiness Faith.

Services will be conducted at 12 Noon on Monday, August 12th at the Celestial Memorial Gardens Mausoleum Chapel with the Rev. Wander Tindall officiating. Entombment will follow in the mausoleum. The family will receive friends from 10:30 till 11:30 AM prior to the service at Thompson Funeral Home, Lexington Chapel.

In lieu of flowers the family request that memorials be made to the Jerry A Turner Memorial Fund made payable to Paul Gilley or Sheila Turner in care of First Citizens Bank, 728 W. Main Street, Lexington, SC 29072.

Thompson Funeral Home of Lexington is assisting the Turner family.