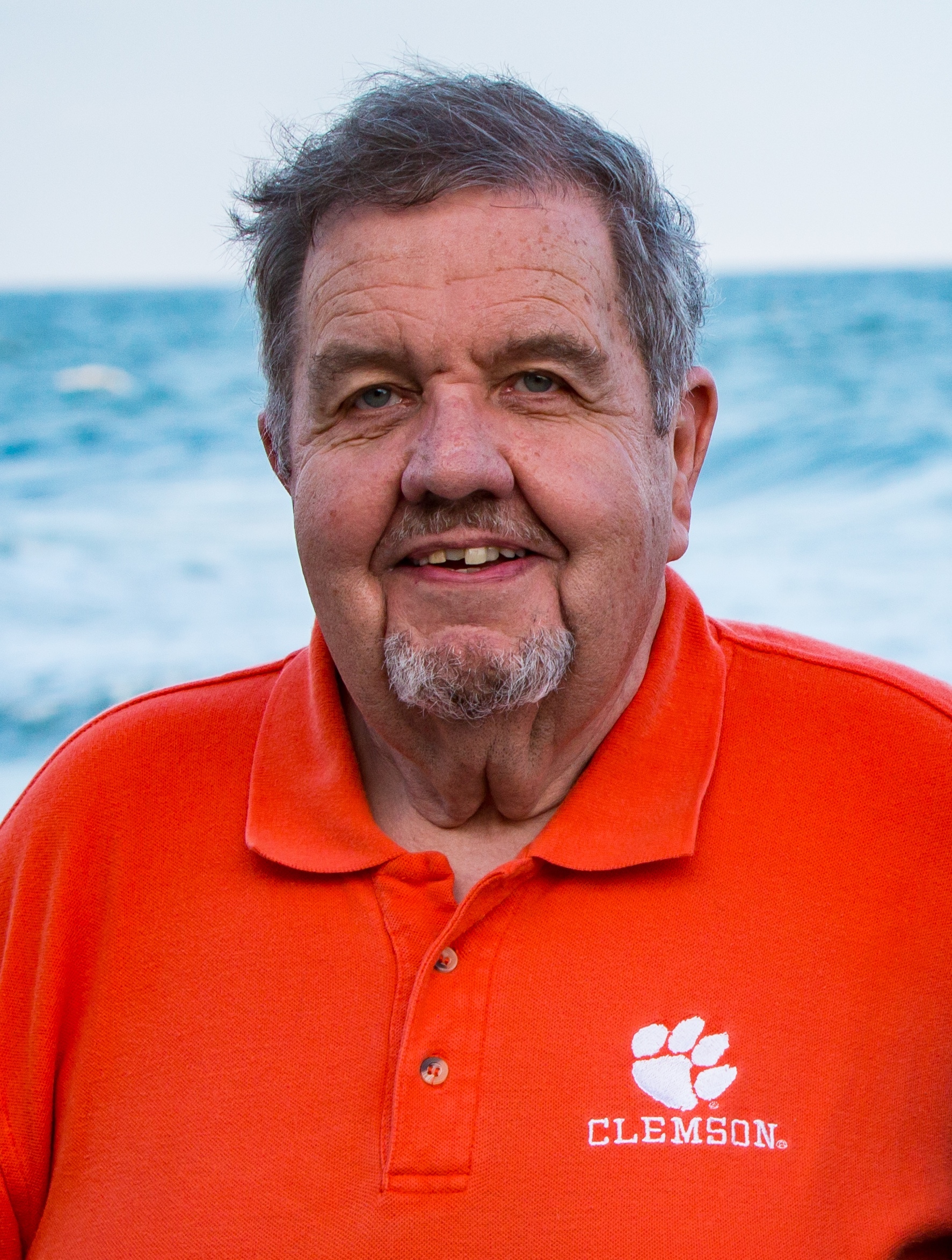 Harold E. Guyon, Jr. “Hal”, 69, of Columbia, SC passed away on Monday, August 5, 2019 at his home. He was born in Columbia, SC on September 2, 1949 to the late Harold E. Guyon, Sr. and Mary B. Guyon. Hal was a graduate of Dreher High School class of 1968. He was a 3rd generation plumber, who took over the family business prior to being employed as a building inspector for the City of Columbia before retiring in 2007. He was also a part time stand-up comedian for 20 plus years. Upon retirement from the City of Columbia, he took a part time job with Thompson Funeral Homes as an ambassador.

He was a faithful member of First Christian Church, Disciples of Christ, serving in various capacities. He was actively involved in several organizations, including Pacific Masonic Lodge #325, Jamil Shrine Temple, Circus Model Builders of America, and Circus Historical Society.

He was preceded in death by his sister, Virginia “Ginny” Guyon Schmoltze, a brother-in-law, William Frank McAulay, and a niece, Gloria Dawn McAulay.

In lieu of flowers, memorials may be made to Saint Jude Children’s Research Hospital, American Cancer Society, Shriner’s Hospital for Children, or First Christian Church, Disciples of Christ.