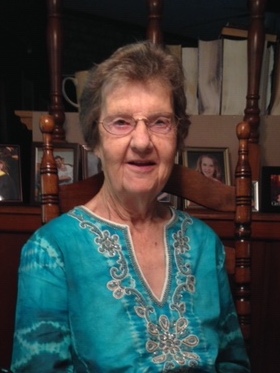 Bertha retired from the United States Army Reception Station in 1984 where she served as Supervisor of the Personnel Affairs Branch. She received numerous awards throughout her civilian career always putting God first, family and then work. She set the standard and had a positive influence on her employees and the new soldiers coming into the U.S. Army as well as leaders throughout Fort Jackson. She was very much respected for her dependability, honesty, advice, organization and inspiration to others. Her warm and caring spirit will be treasured by everyone who came in contact with her. In April, 2019 she had the opportunity to tour the Reception Station one last time.

In addition to her parents, she was preceded in death by her husband, Harold N. Taylor of 65 years; her brother, J.W. Player; and her sister, Kathryn W. Player.

Interment for Bertha will be held at a later date at Greenlawn Memorial Park.

In lieu of flowers, memorials may be made to Whaley Street United Methodist Church, 517 Whaley Street, Columbia SC 29201.